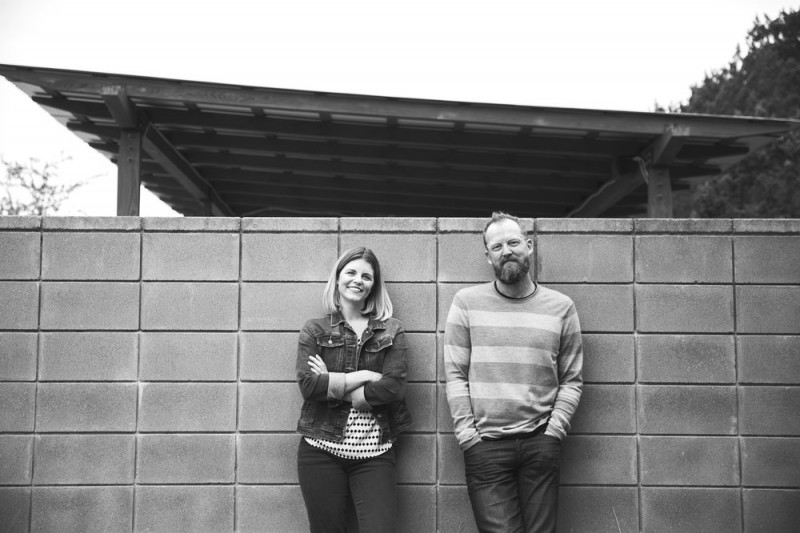 Patrick was born in Houston but spent his formative years away from Texas. While studying Architecture at Louisiana State University, he worked for a highly acclaimed residential firm. In 2001, he earned his Architecture Degree from LSU, married his college sweetheart Liz and moved to Washington D.C. to work for a firm specializing in government and commercial projects. After four years in D. C. Patrick headed back to Texas to make Austin his home. Over the next 12 years he worked with two prominent high-end residential architectural firms and became a licensed architect in Texas. His firm, 787designstudio, which focuses on high-end residential projects was founded in 2017. Patrick and Liz now reside in south Austin on 5 acres with their two kids Isaac and Lucy.

Paige was born in Wichita Falls, Texas but soon thereafter moved to the Dallas/Ft Worth area where she spent her childhood. She then headed off to Nashville, Tennessee where she earned her Bachelor of Science degree from Vanderbilt University School of Engineering. Upon graduation she moved out west to Los Angeles and worked for an interiors and kitchen design firm where she soon discovered her love for design. She decided to follow this passion, and earned her Masters of Architecture degree from Southern California Institute of Architecture (SCI-Arc) in downtown LA. Her love for Texas finally brought her back to her roots along with her husband, Wes. Where she worked for a high-end residential architectural firm for five years before joining 787designstudio. Paige and her family now reside in south Austin with their two children, Cooper and Grace.